The 2nd ion engine operation has begun. This is an important operation in the return journey of Hayabusa2 back to Earth. On May 12, 2020, the ion engine ignited at 07:00 (onboard time, JST) and was confirmed to be operating stably at 07:25 (ground time, JST). Currently, only a single ion engine is operating as the spacecraft is far from the Sun, and receives a low level of solar power with which to operate the ion engines.

The 2nd ion engine operation will continue until around September this year. At the end of the operation, the spacecraft will be in an orbit that can deliver the capsule to Earth. After that --from October this year—we will perform precision guidance using the chemical thrusters (figure 1).

It is now only a short time before we return to Earth. 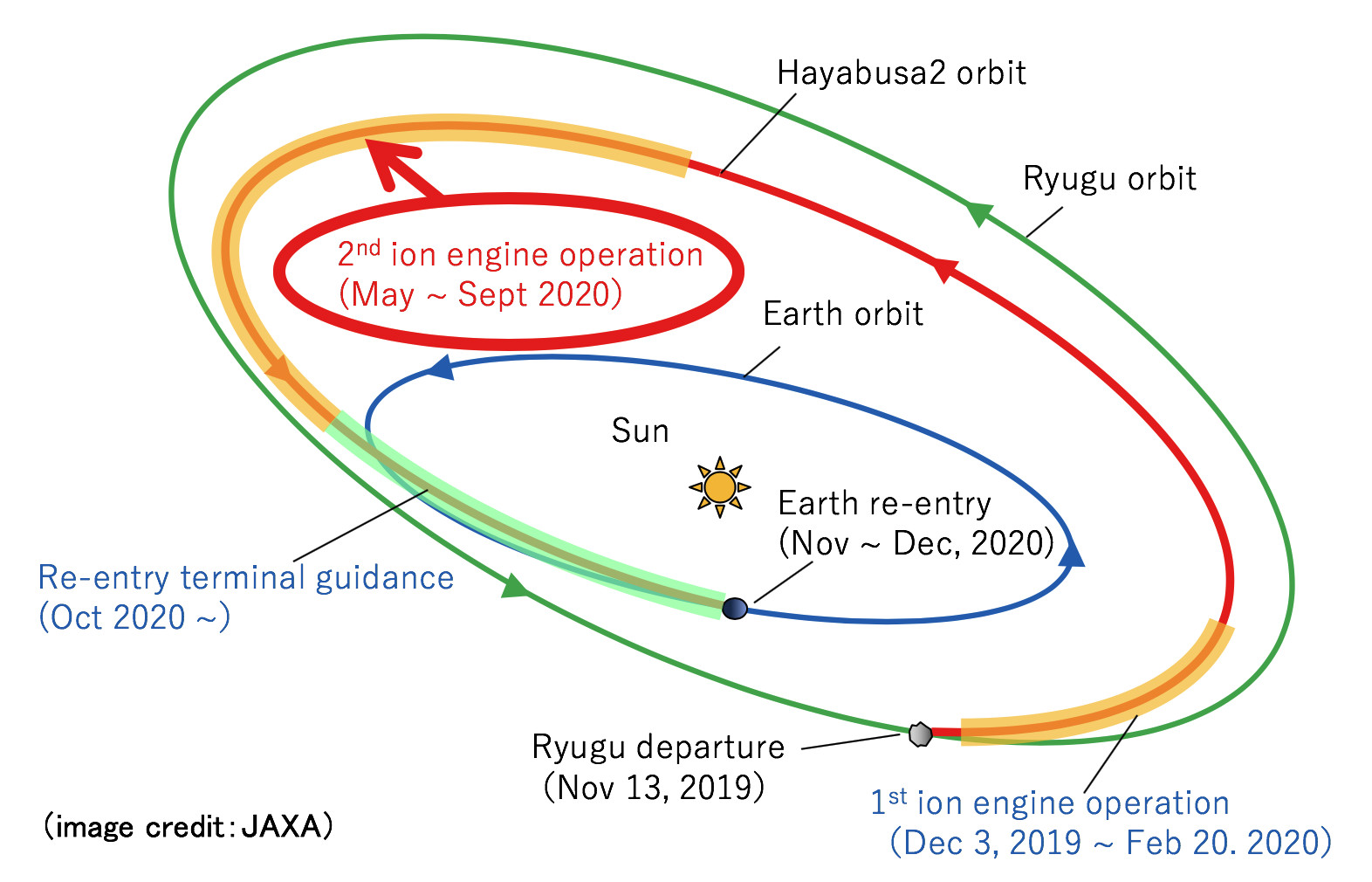 Figure 1: Schematic diagram of the Earth return orbit for Hayabusa2 and operations（©JAXA） 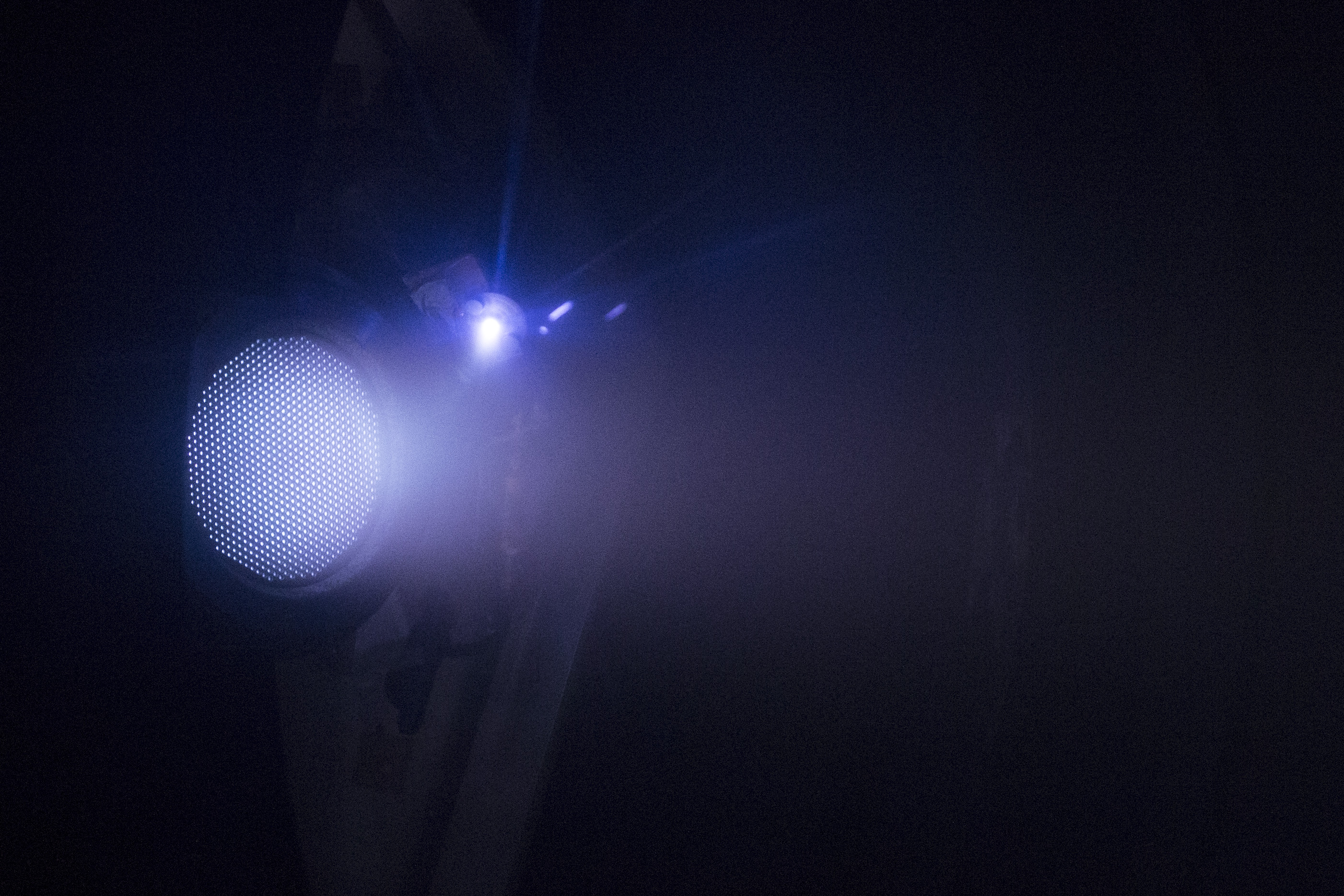